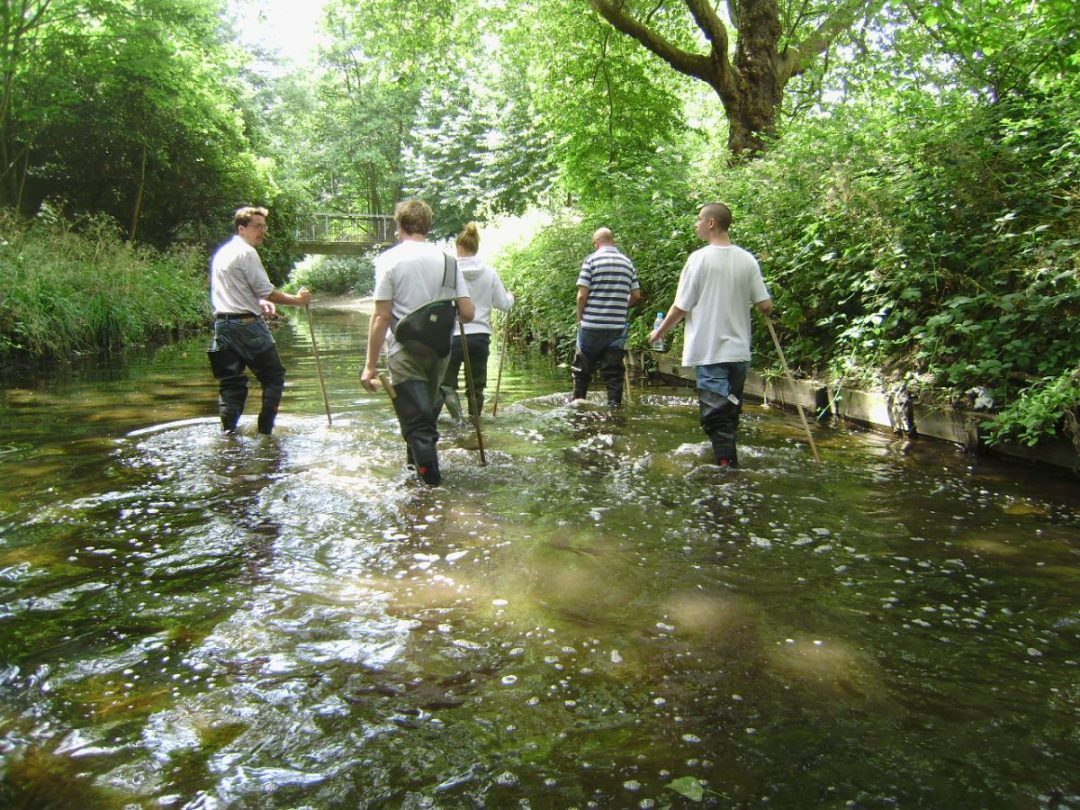 For those of you who have spent time with me and other volunteer groups in activities such as The 3 Rivers Clean Up clearing himalayan balsam know what great fun it is. You may wonder, however if it is all worthwhile? Of course we know it is because in Lewisham we have seen a huge reduction in the amount of HB in the years that we have been running the 3 Rivers Clean Up and other similar sessions.

The Tweed Invasives Project has been tackling invasive plant species in and around the River Tweed and its tributaries since 2002, when Giant Hogweed was identified as one of the biggest threats to the River.  Since then, they have added Japanese knotweed and Himalayan Balsam to their list of invasives. With all this fantastic experience, they have produced a ‘best practice’ manual, The Tweed Invasives Project: 18 Years of Catchment-wide Control, which gives a detailed guide to delivering a long-term, catchment-scale invasives control programme.

It is a fantastic document highlighting all the different ways in which you can control these species. For those of you that only want to read about Himalayan balsam, you will find this from p24 onwards.

View all posts by Jess kyle